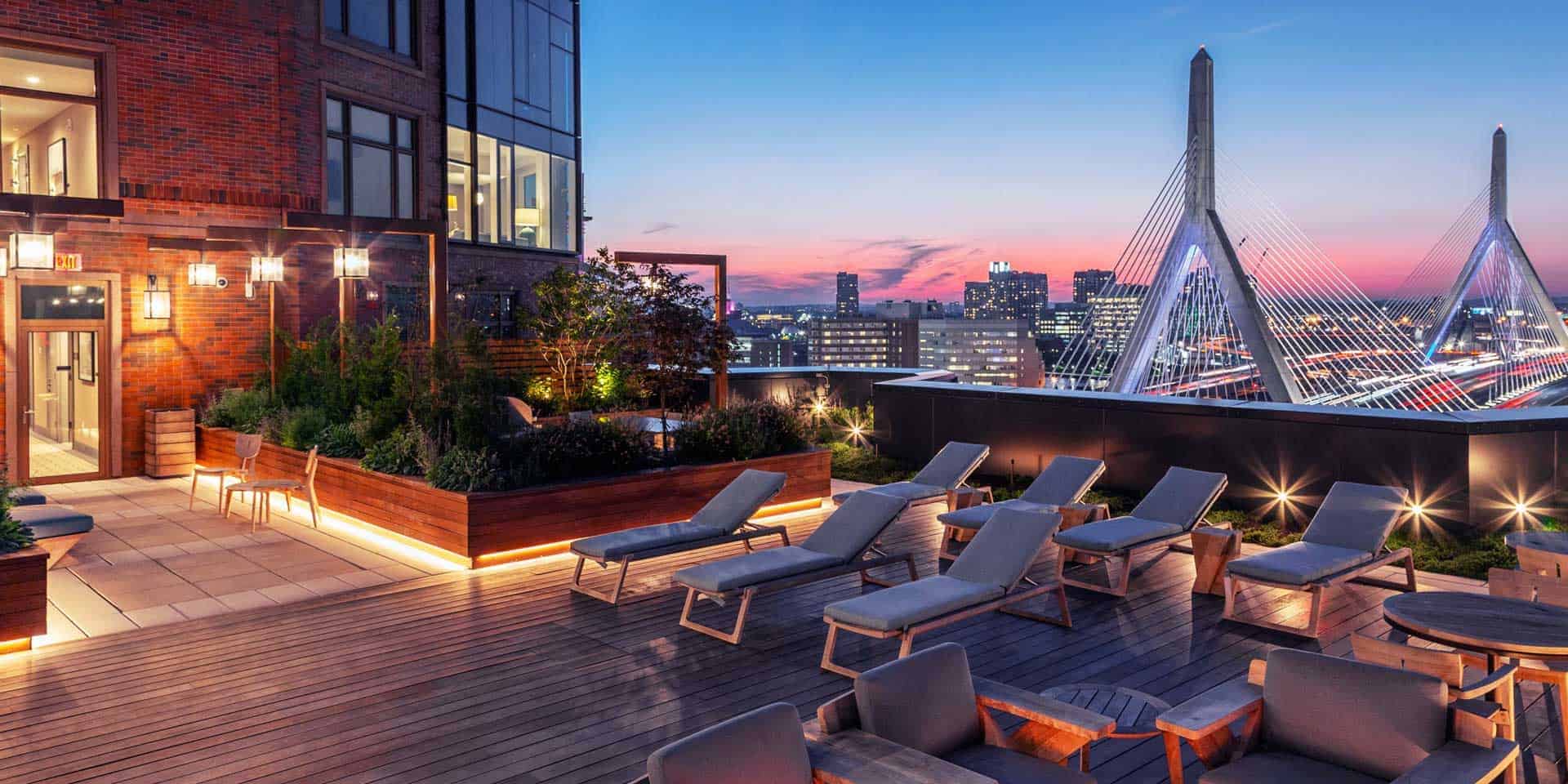 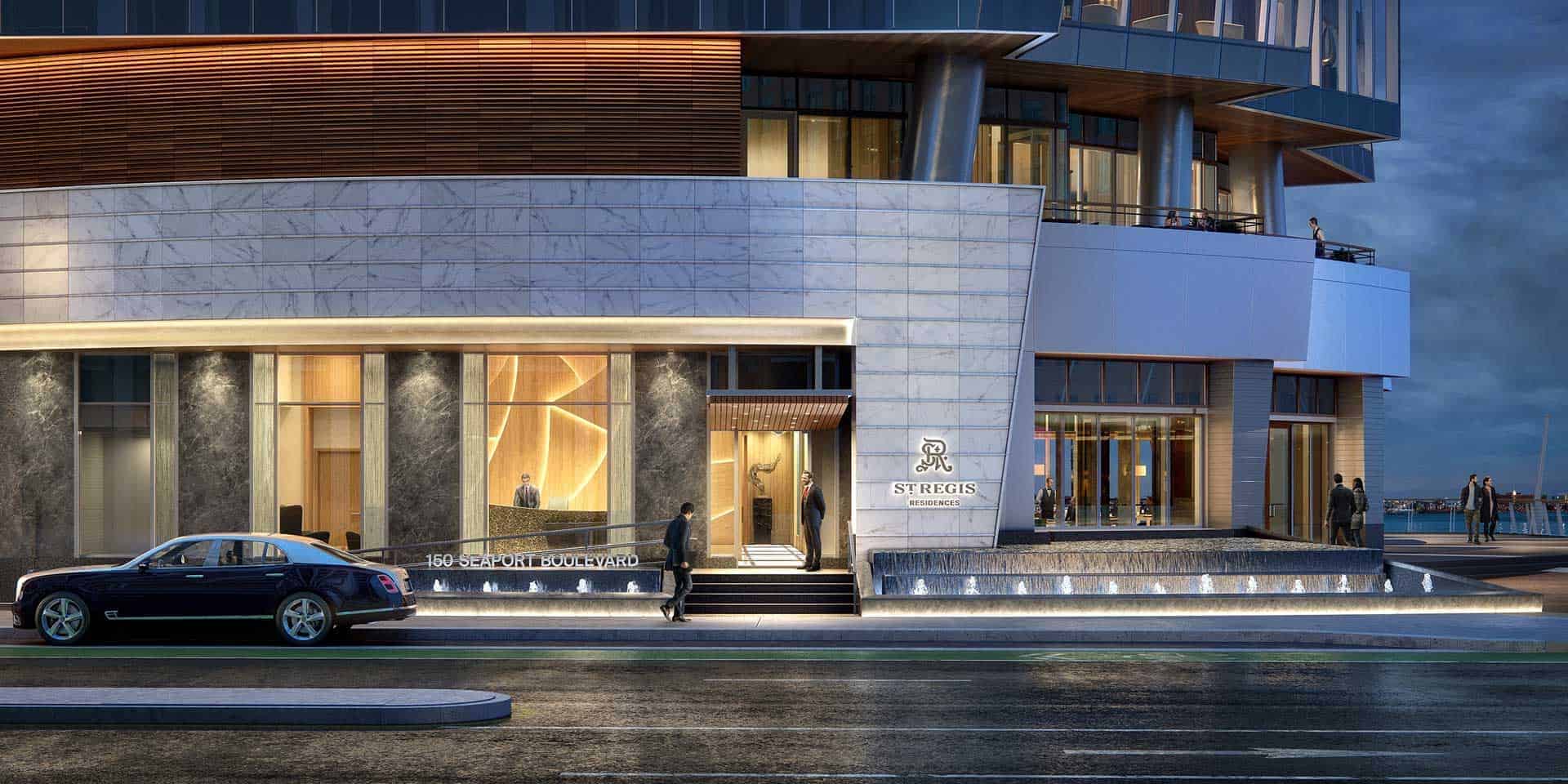 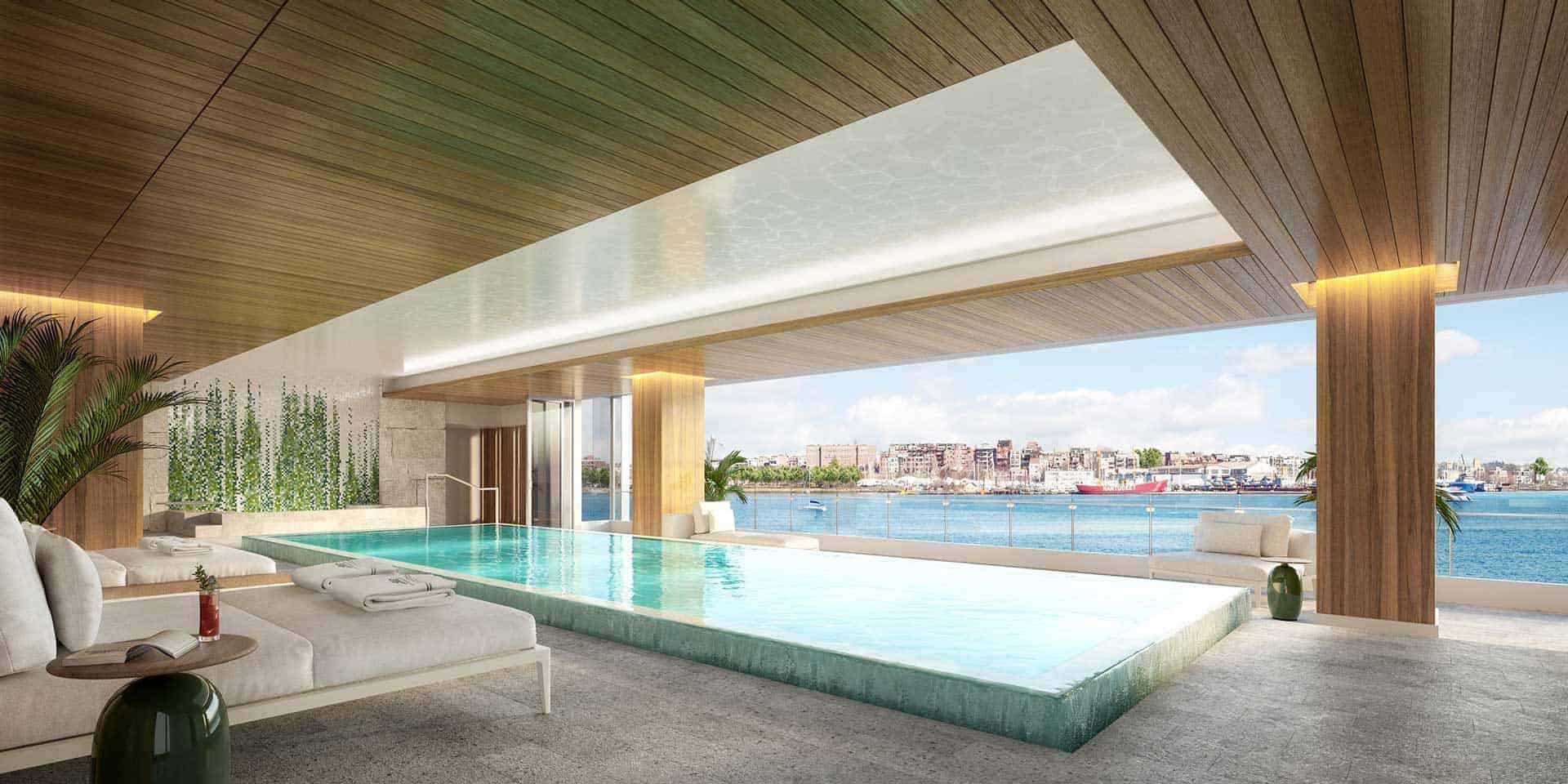 Even amid the uncertainty of the coronavirus pandemic, data from the first quarter of the year show Boston is in a unique position to persevere.

Bolstered by a diversified economy that counts among its chief drivers countercyclical industries such as healthcare and education, the city’s commercial real estate prospects look good, Colliers Boston Managing Director of Research and Client Services Aaron Jodka said. The region’s fundamental real estate numbers prior to the economic crisis indicate that, while the drop may be precipitous, Greater Boston's rebound could be sharp

A Q1 report from Newmark Knight Frank was similarly bullish, pointing to the region’s economic versatility.
“The metro area’s large, diversified and innovative economy will prove vital to the area’s long-term growth story,” the

Perhaps the most confidence-inspiring Q1 data came from new projects, Jodka said. He pointed to Hines breaking ground on its 1.1M SF, 678-foot tower over South Station and other air-rights projects as indicators of a strong market, saying those were deals the city hadn’t seen since the development of Copley Place in the 1980s.

The spread of the coronavirus and resultant widespread work-from-home policies will dampen gains in the office market across the country. But Boston’s office market is partly driven by technology firms essential to people working from home, insulating it from the broader economic shutdown.

“We have cybersecurity as a growing driver here,” Jodka said. “LogMeIn and GoToMeeting, they’re busy with everyone working from home, so we have a number of these technologies that are at the forefront of what’s happening today and what will happen tomorrow.”

An industrial sector report from NKF shows even greater reason for optimism. Rents grew 1.9% in Q1, marking the 13th consecutive quarter of positive growth. Industrial vacancy decreased to 5.9% despite 467K SF of deliveries, and there was positive net absorption of more than 919K SF.

“While uncertainty looms, expect the industrial market to press forward as normal,” NKF officials wrote in the report. “Expect tenants to continue to transact to meet growing demand, and expect buyers and sellers to operate quickly to take advantage of market

conditions before a potential shift.”

With the uncertainty of the pandemic, in spite of the presence of recession-resistant industries in Boston, the office market is due for a downturn, Jodka said. But when it gets better, it should be a sharp rebound.